Let's Talk about Gender, Social Anthropology of Development and Psychology

I do what I do becuase I was born and raised during war. Refugees, Asylum Seekers, Deportees, IDPs (Including former IDPs) are of personal and professional interest to me. Refugees and hosts can live harmoniously. 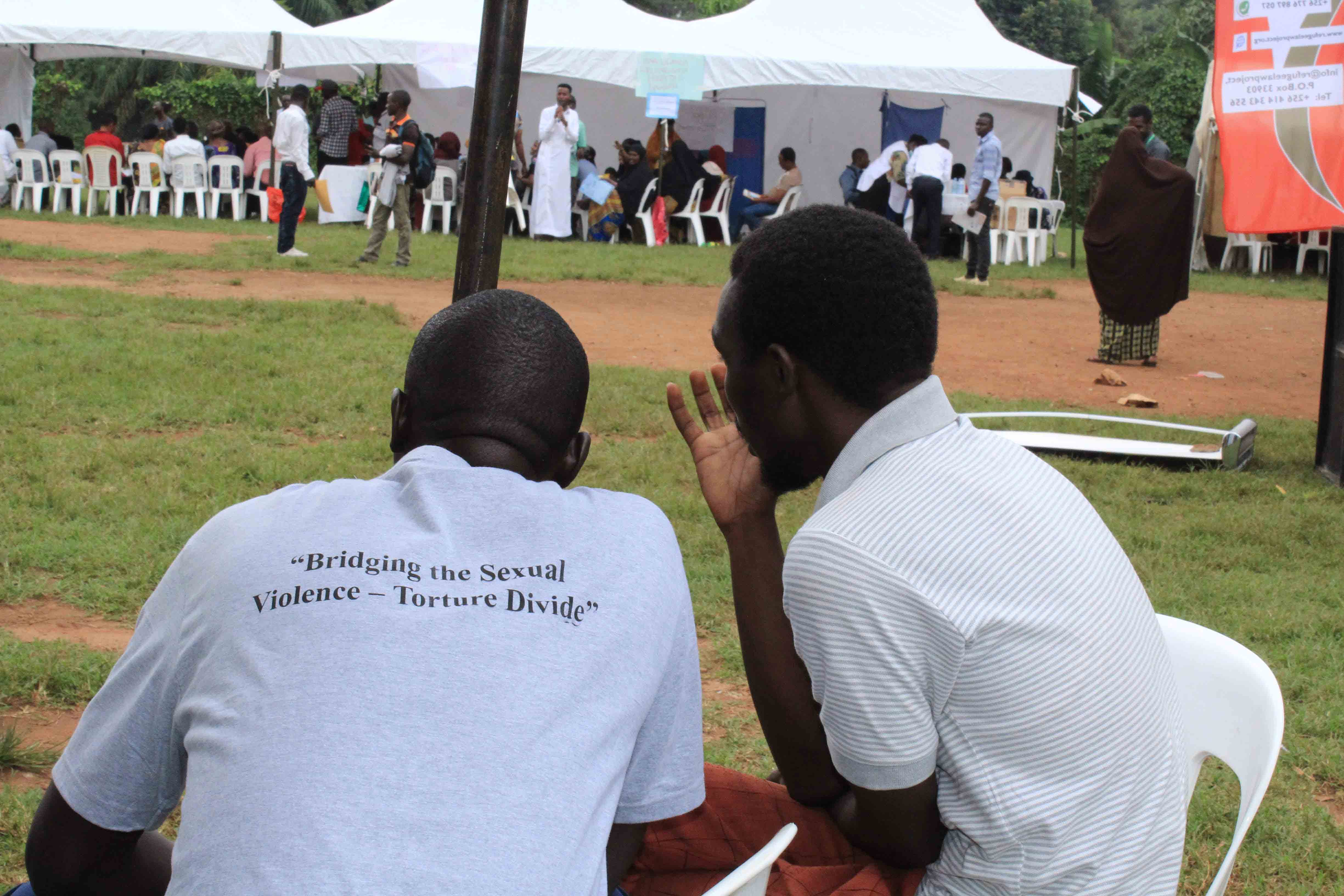 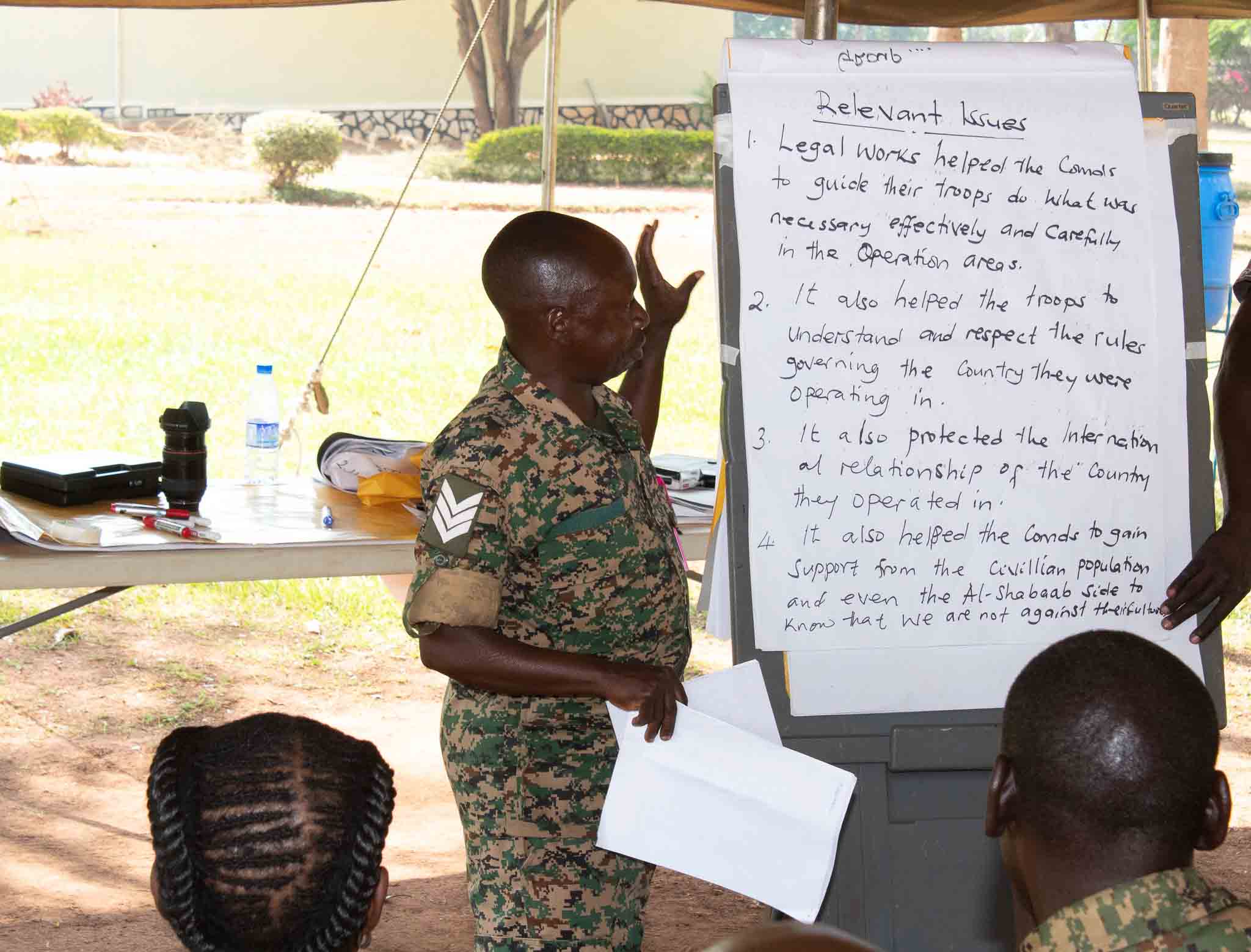 Mentorship and Capacity Building for Rule of Law Stakeholders

Supporting Education for All 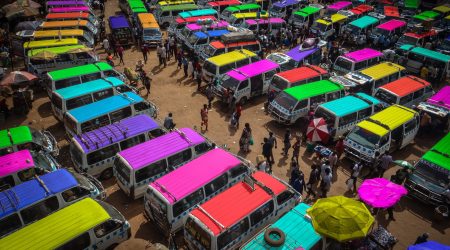 While extinguishing and curbing the crime of trafficking demands concerted efforts to enforce the 4 Ps — prevention, protection, prosecution and partnerships — in Uganda’s case, there is a need for a paradigm shift from the conventional assumptions and methodologies to interventions with a deliberate forced migration lens. Research on the areas of trafficking and forced migration, as well as development of effective responses will require that we comprehend the impacts caused by conflict, and the fact that conflict-related trafficking is likely a major one. 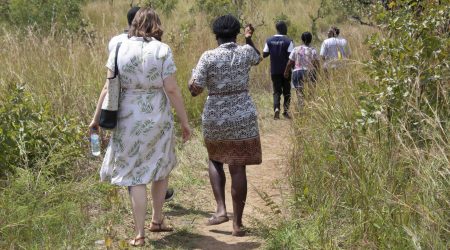 We should not need a reminder that 31 per cent of modern diseases are a result of deforestation, nor another reminder from Franklin D. Roosevelt that “A nation that destroys its soils destroys itself. Forest are the lungs of our land, purifying the air and giving fresh strength to our people”. We are at a crucial time to check our consumption of forest products and re-write the history in making bold efforts to grow trees and protect all forest-related resources. It is estimated that forests have the potential of lifting one billion vulnerable people out of poverty and can create 8 million green jobs. If you believe that your children and future generation deserve a much better future, then may this day propel you to make deliberate efforts to do what you can, from where you are, and with what you have! 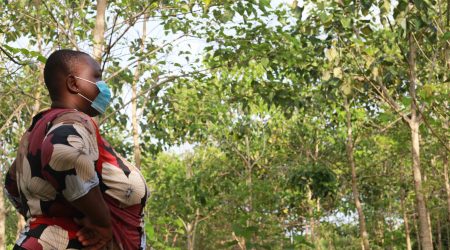 Happy International Women’s Day! This year the day is anchored on the theme “Gender Equality today for a sustainable tomorrow”.  A significant theme that reminds us that gender equality is the foundation of economic and social progress.Gender equality is vital to most daily struggles, such as poverty eradication, inclusion, diversity, and climate justice. Privy to such debates, Refugee Law Project is known for working with all genders to ensure relevance and sustainable work towards promoting equality and peace.As we commemorate #IWD2022, read the Refugee Law Project’s statement and position on this year’s theme titled Sustainable tomorrow without a guaranteed today? A call for renewed commitments towards gender equality in a time of existential threats. 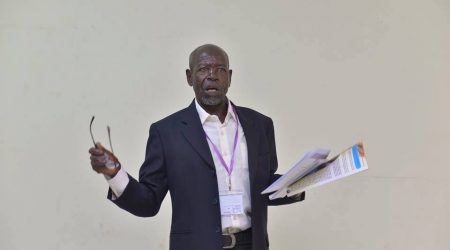 SAVE THE DATES: South-South Institute on Sexual Violence – 2022 Webinar Series

On behalf of the South-South Institute on Sexual Violence, the Refugee Law Project is pleased to invite you to a new virtual series in preparation for the 5th in-person South-South Institute scheduled to take place in the third quarter of the year. Each webinar addresses a critical dimension of work generating global momentum on addressing sexual violence, whether in conflict and humanitarian settings, institutional spaces, or the community and home. 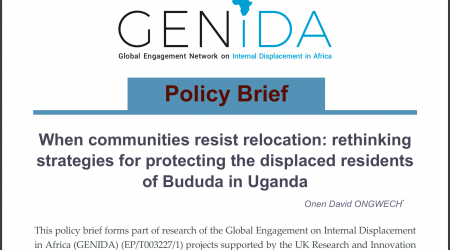 Navigating the question of protection for internally displaced persons (IDPs) require significant attention to their concerns in developing sustainable solutions. In certain instances, relocation may be resisted. Such resistance may be symptomatic of certain issues that need to be addressed. With a specific focus on the Bududa residents in the Mt. Elgon region of Uganda, this Policy Brief written by Onen David Ongwech examines the issue of resistance to relocation and advocates for rethinking protection strategies. 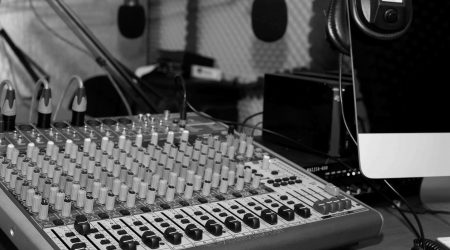 Why Not Mute Negative Energy? Lessons from Audio Mixers

Let’s face it; some people are gifted and experienced in using words that can easily drain your energy and vitality. Keeping such people around you is nothing but spoiling your moments. Instead of fighting back, use your valuable time meaningfully. Take charge of your life and mute negative people and negative energy. If you agree with the audio mixer analogy, then from today, have control over what you hear, and decide on those that inspire and lifts your spirit, and mute people who add no value to your life. Remember if you keep them making noise, they can easily destroy you!

The Fourth South-South Institute on Sexual Violence Against Men and Boys in Conflict and Forced Displacement is back to Kampala!

The South-South Institute emerged in 2013 from an inter-institutional collaboration between Refugee Law Project (Uganda), Male Survivor of Sexual Abuse Trust (New Zealand) and First Step (Cambodia) following diverse histories and building on a wealth of experience of direct work on sexual violence in conflict, post-conflict and post-colonial settings.

The first Institute was held in Kampala in 2013, the second in Pnomh Penh in 2015, and the third in New Zealand in 2017. Guided by the theme “Bridging the Sexual Violence – Torture Divide”, the fourth Institute came back to its starting place to review the progress made in the past six years in raising international awareness and advocacy on conflict-related sexual violence against men and boys, and to take stock of the relationship between torture and sexual violence. Ms. Yasmin Sooka, Chair of the Commission of Human Rights in South Sudan, was our Keynote Speaker.

The South-South Institute emerged in 2013 from an inter-institutional collaboration between Refugee Law Project (Uganda), Male Survivor of Sexual Abuse Trust (New Zealand) and First Step (Cambodia) following diverse histories and building on a wealth of experience of direct work on sexual violence in conflict, post-conflict and post-colonial settings.

RLP and the Gender & Sexuality Programme work inclusively to support women and girls as well as men and boys who are victims/survivors of sexual violence. Currently, and developed over time, our work in the Gender & Sexuality Programme is guided by a unique model dubbed "Screen - Refer - Support - Document". In the course of 2018 over 4,500 refugees and hosts were screened for such experiences, with approximately 1,300 subsequently supported to access successful medical and psychosocial support.

This Resource Pack brings together a collection of work on men and boys survivors of sexual violence, both from our own publications, but also from those of other participants in the South-South Institute.

Request a copy of the Resource Packs We'll do everything we can to respond within 24 hours.