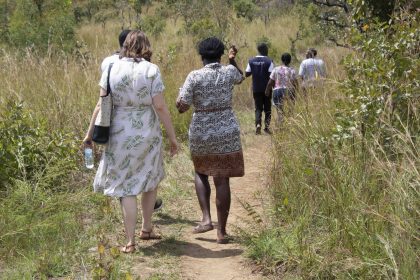 Editor’s Note: This statement was originally published by Refugee Law Project on 21 March 2022. It’s shared herein because I contributed to its drafting.

The IDF 2022 is guided by the theme “Forests and Sustainable Production and Consumption”. For people less familiar with the debate and practices on forests and forestry, 21 March was proclaimed by the UN General Assembly as the International Day of Forests to raise awareness and celebrate the importance of all types of forests. IDF remains an important day commemorated globally to celebrate forests as one of the natural sources of the environment and an essential link in the ecosystem.

Is Our future one of hope – or doom?

Indubitably, the contemporary world is wrestling extraordinary existential threats. Forests are not only enablers to sustained existence on planet earth but also intrinsically linked to nutrition, health, shelter, and human existence in general. Ironically, every second, a forest is cut down the size of a football field. If the rate of deforestation remains the same, the world might only have 10 per cent of its’ rainforest left by 2030, and if nothing is further done, all rainforests will be gone in 77 years. However, countries including Ethiopia have inspired other nations that it’s possible to plan over 300 million trees in a single day. It is possible. May this encourage Uganda too!

We should not need a reminder that 31 per cent of modern diseases are a result of deforestation, nor another reminder from Franklin D. Roosevelt that “A nation that destroys its soils destroys itself. Forest are the lungs of our land, purifying the air and giving fresh strength to our people”. Instead, the world needs global citizens’ concerted efforts to revolutionise tree growing and forest conversation. Through tree growing, the fight against the impact of catastrophic climate change can be tackled alongside storing carbon dioxide and addressing the rise in global temperature.

We are at a crucial time to check our consumption of forest products and re-write the history in making bold efforts to grow trees and protect all forest-related resources. It is estimated that forests have the potential of lifting one billion vulnerable people out of poverty and can create 8 million green jobs. If you believe that your children and future generation deserve a much better future, then may this day propel you to make deliberate efforts to do what you can, from where you are, and with what you have! 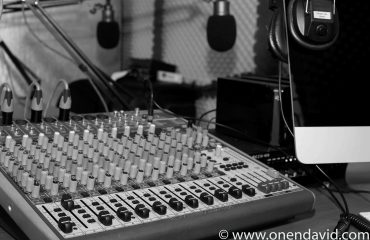 Why Not Mute Negative Energy? Lessons from Audio Mixers 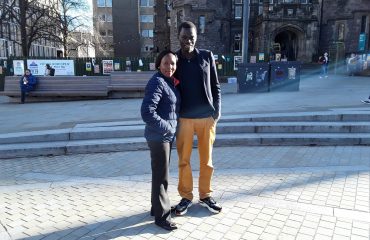