Editor’s Note: This piece was originally published by NTV on Wednesday January 31, 2014.

Most of the victims of rape are women. However of recent, rape especially as a tool of war to subdue men, is on the increase. Men of Hope is an association under the Refugee Law Project trying to rehabilitate the lives of 150 men who have been raped by fellow males. Some of these victims were raped during attempts to quell armed struggle in northern Uganda after the NRM captured power in 1986.

Thank you for watching. 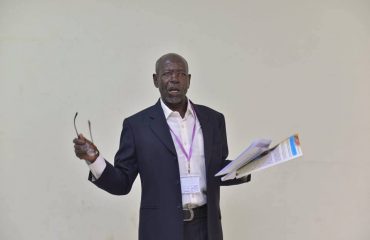 SAVE THE DATES: South-South Institute on Sexual Violence – 2022 Webinar Series 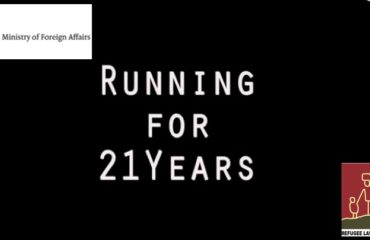