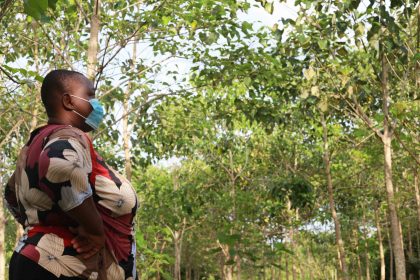 Editor’s Note: This message was initially posted by Refugee Law Project (RLP). Editors at www.onendavid.com modified the RLP’s listserv message to match the online needs of their audiences based on traffic analysis.

Happy International Women’s Day! This year the day is anchored on the theme “Gender Equality today for a sustainable tomorrow”.  A significant theme that reminds us that gender equality is the foundation of economic and social progress.

Gender equality is vital to most daily struggles, such as poverty eradication, inclusion, diversity, and climate justice. Privy to such debates, Refugee Law Project is known for working with all genders to ensure relevance and sustainable work towards promoting equality and peace.

As we commemorate #IWD2022, read the Refugee Law Project’s statement and position on this year’s theme titled Sustainable tomorrow without a guaranteed today? A call for renewed commitments towards gender equality in a time of existential threats.

As we take stock of what has so far been achieved, let’s continue to address the challenges that hinder gender equality in our communities, such as addressing gender-based and domestic violence, teenage pregnancies, limited access to land, education and information for women, exclusion of marginalised groups such as forced migrants and persons with disabilities. 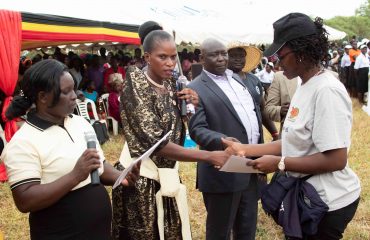 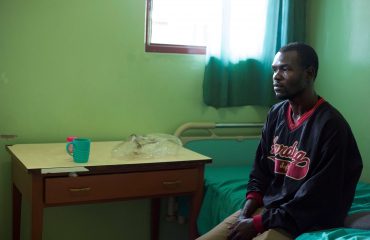