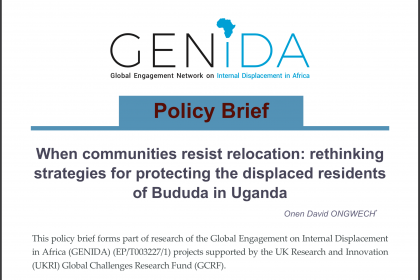 Editor’s Note: This Policy Brief was originally published by the Global Engagement Network on Internal Displacement in Africa (GENIDA) in 2020.

I hope you are keeping safe during this trying moment of episodes of COVID-19 induced lockdowns aimed at flattening the curve of new infections!

That aside, and as an affiliate of the Global Engagement Network on Internal Displacement in Africa (GENIDA), I’m pleased to share with you the published version of the Policy Brief I authored titled; “When communities resist relocation: rethinking strategies for protecting the displaced residents of Bududa in Uganda”. The Policy Brief forms part of research of the GENIDA (EP/T003227/1) projects supported by the UK Research and Innovation (UKRI) Global Challenges Research Fund (GCRF).

Barely a year and half later, ClientEarth published a Press Release (on 22 October 2020) titled “Bududa landslide victims take Ugandan Government to court”. Therein, victims alleged that the Government failed to uphold its human rights obligation to protect threatened communities and for violation of rights to life, property and the right to a clean and healthy environment. Similar publications were released by the Reuters, Jurist, and PreventionWeb.

In the lawsuit filed by 48 survivors to Mbale High Court, the claimants among others allege that Government systematically failed to address the threats of landslide and put into place an effective machinery for dealing with landslides and yet well aware of the fragility of the region that has been ravaged by landslides for decades.

A close read at the Daily Monitor’s publication on 02 June 2021 titled; “Why landslide victims dragged government to court” highlights issues including infringement of right to life, and failure of Government to protect its citizens. Not far from the arguments in the Policy Brief, victims also allege that Government failed to; a) establish early warning systems, b) fulfil promises, and c) to implement the various measures to mitigate the threat of landslides.

The ongoing court case is a call to Government to strengthen its preventive and response mechanisms – all of which can further be cemented with progressive policy frameworks, and above all rigorous implementation of existing policies and laws.

Forcing communities to relocate is nothing but archaic and unconventional, and ultimately leads to deeper despair, frustrations, and potentials for undesirable legal battles for the Attorney General, National Environment Management Authority, Local Governments, and a waste of tax payers’ resources at large.

It is too early for technocrats to prepare for compensation? Perhaps Uganda can learn from publications including Compensation for victims of disasters in Belgium, France, Germany and The Netherlands, as well as Role of Government in Compensating Disaster Victims.

Your constructive comments on the Policy Brief is welcomed! 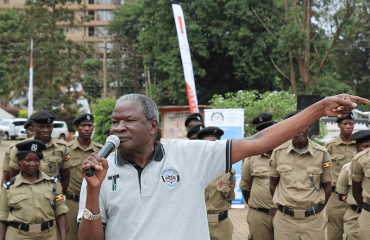 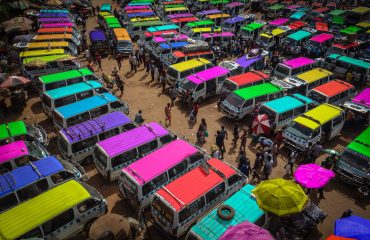 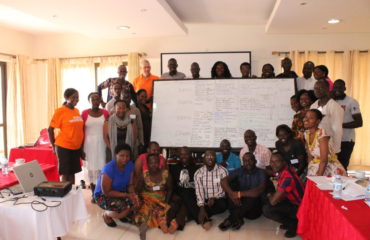